I had the privilege of rigging and animating two characters designed and illustrated by the very talented Valdemar. It was an intense assignment, but with Valdemar as my employer it was a blast!
I highly recommend that you go check out his work at valdefar.dk
The rigging and animation was done in After Effects, transferred from Illustrator.

"In the spring of 2020 i collaborated with Robert on a project for a new client of mine, in which we had to produce 2 short animated films about waste separation for a series of local Danish municipalities. I did the initial sketching, storyboarding and development of the characters and environments, while Robert provided the final character animation, using After Effects, a series of plug-ins, a lot of creative problem solving and good old elbow grease. We finished the project in early June, and by then it was definitely a hard-won battle, that had had quite a few twists and turns on the way, with a fair amount of client feedback and a tight deadline. But we powered trough and Robert showed a lot of dedication and skill – especially in the final phase of the project in which both I, and especially Robert, had some very late nights at the office in order to meet the deadline. By the end, we provided 2 films that both the client and I were very satisfied with. I give my recommendations to Robert and the good work he does in his company, Rosolo" 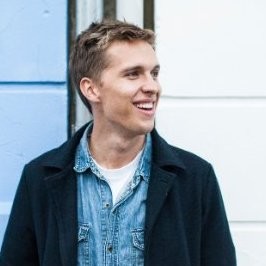 Part of the face rigg 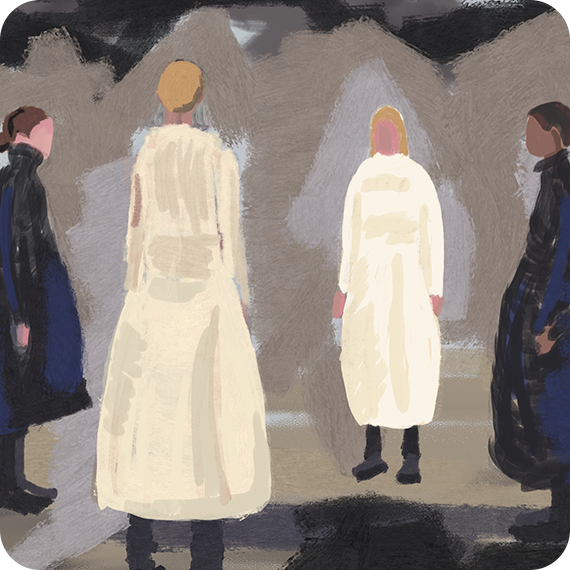 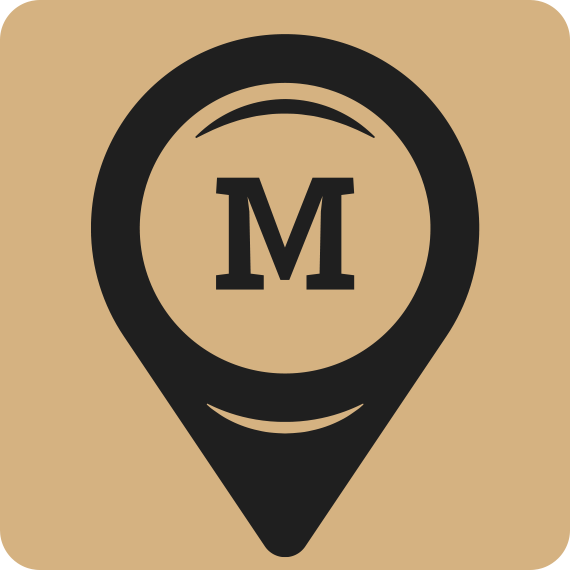 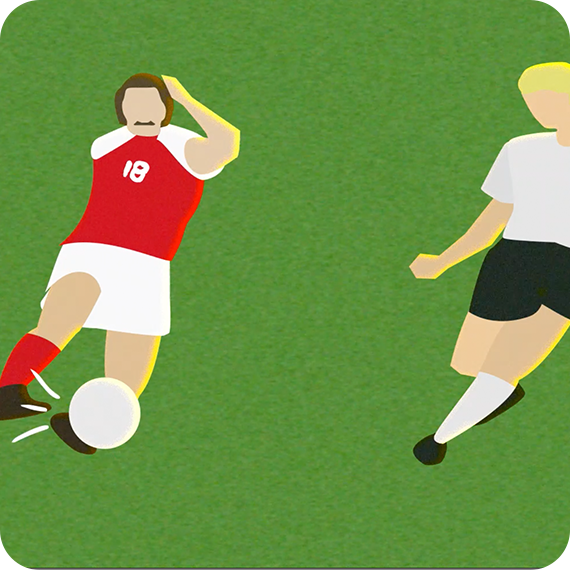 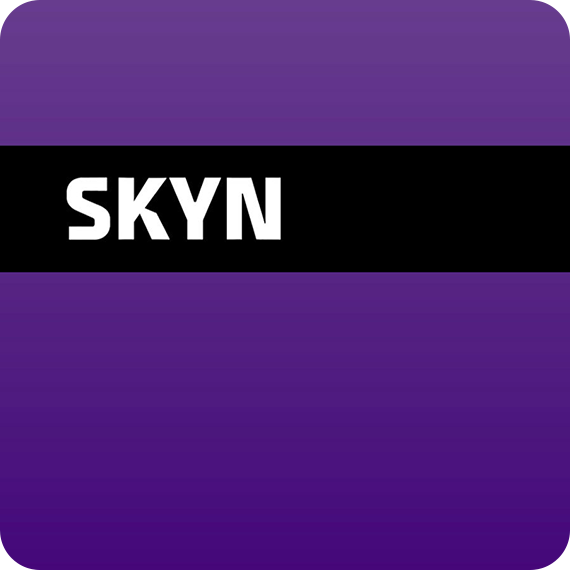 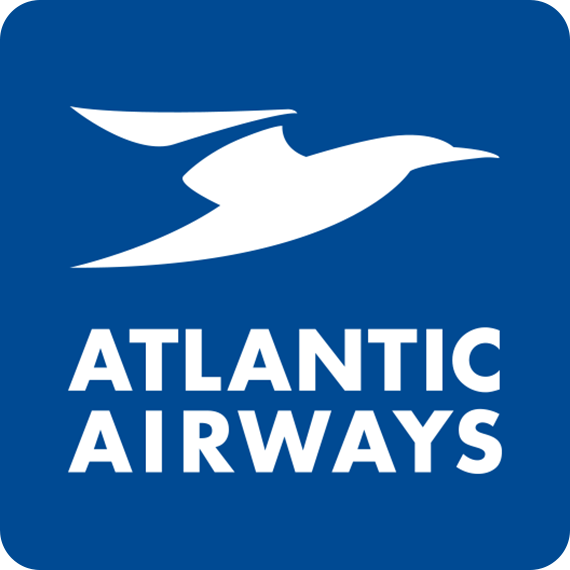 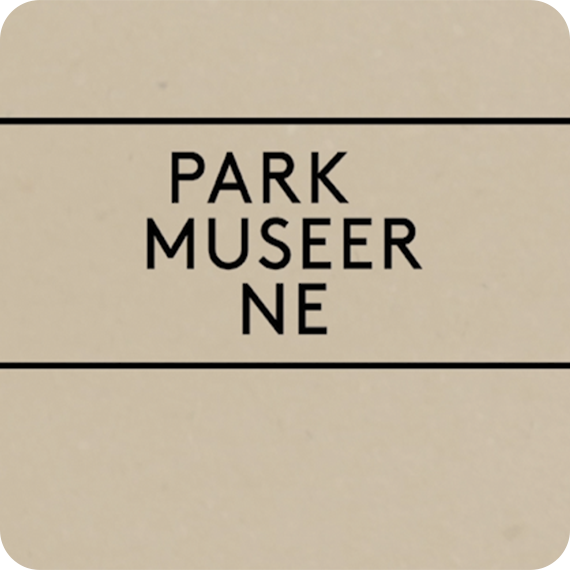 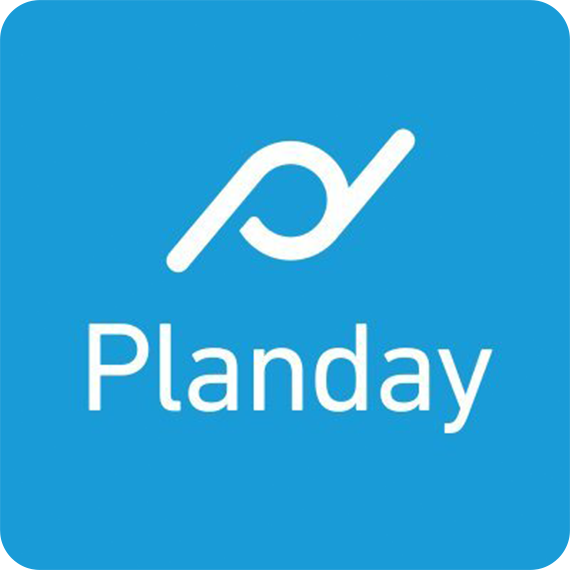